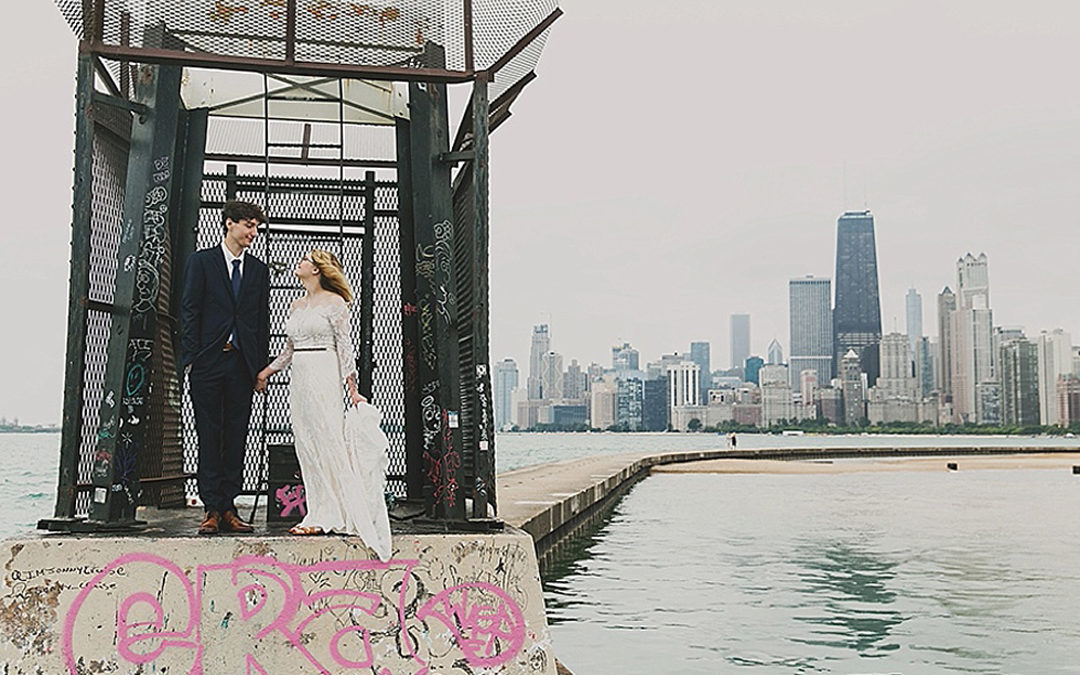 Photographer’s Notes: For this Chicago City Hall elopement, Allyssa and Danny came to the city to get married and attend Lollapalooza! The concert was their mini-honeymoon for the weekend, but we started early morning on Friday. I met the couple in Old Town and we went to a nearby street for their very sweet first look. After some tears, we were off City Hall for a brief, but momentous marriage by the judge on duty. Afterward, we all jumped into a Uber and headed to North Beach where the couple wanted to say their private vows to one another. It was one of those great moments where it was just me, and the couple with no one else around. We all were pretty teary when the vows were exchanged. And I loved every second of having the unique opportunity of documenting such an intimate event.

We strolled around the lakefront a bit more and then we said our goodbyes. The couple went on to celebrate their wedding during Lollapolloza and spend the rest of the week in Chicago, enjoying the city. Thanks so much to the couple for such a wonderful, beautiful three hours during a weekday afternoon. Congrats to you both! 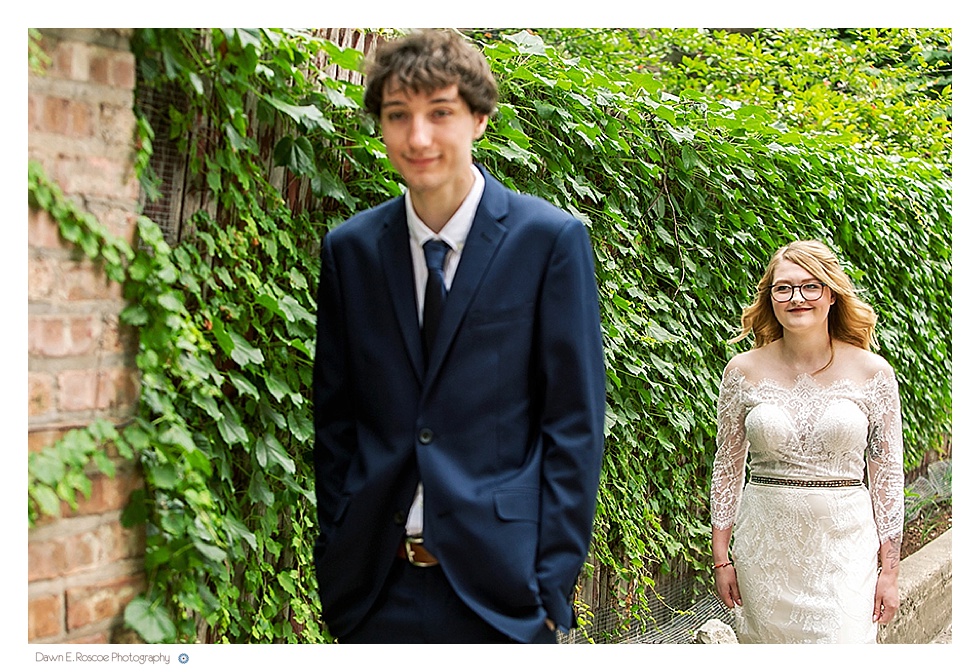 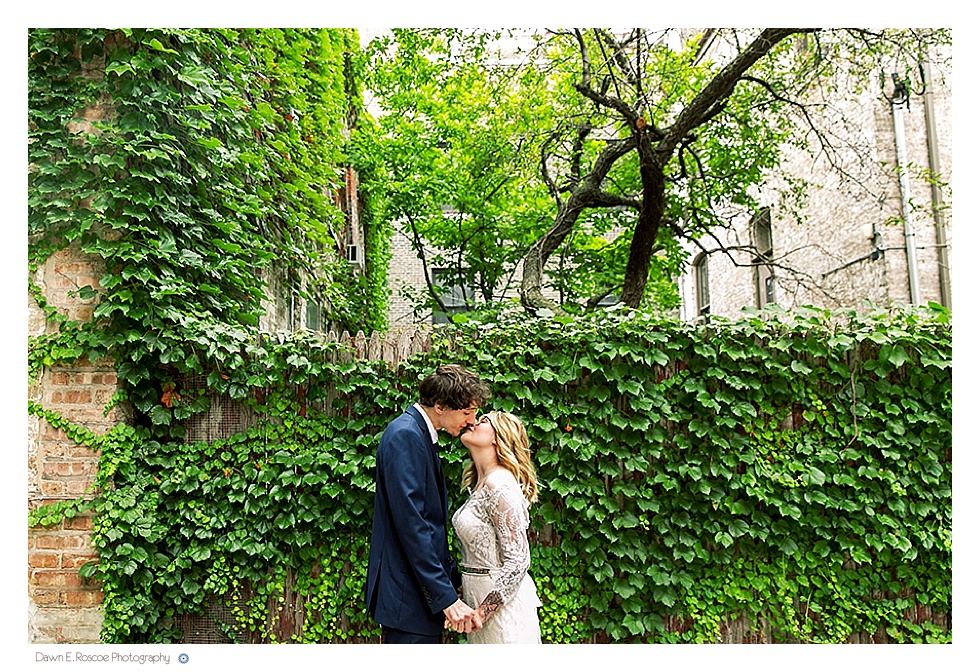 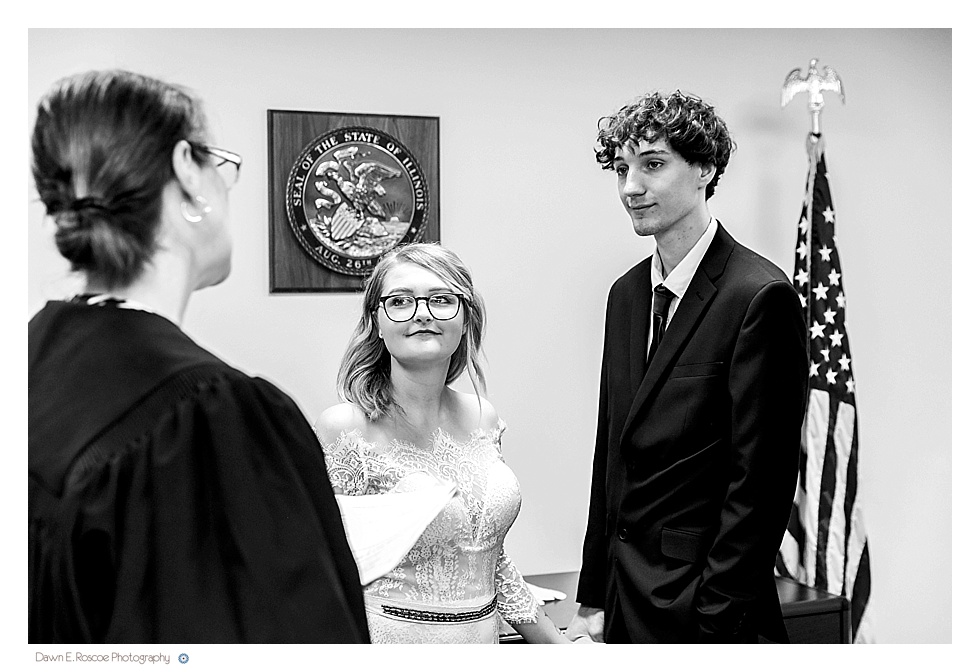 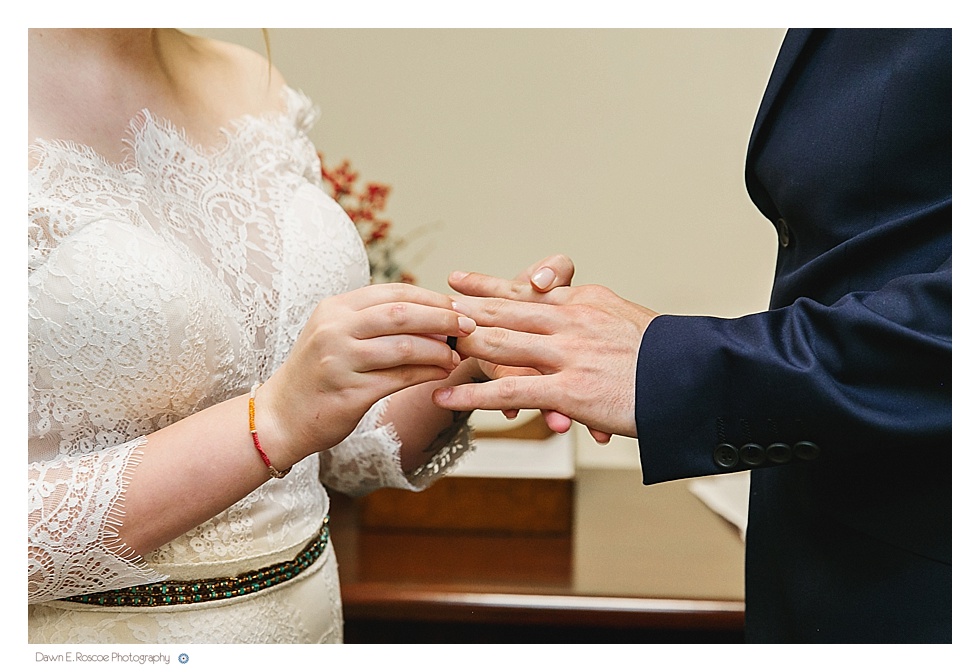 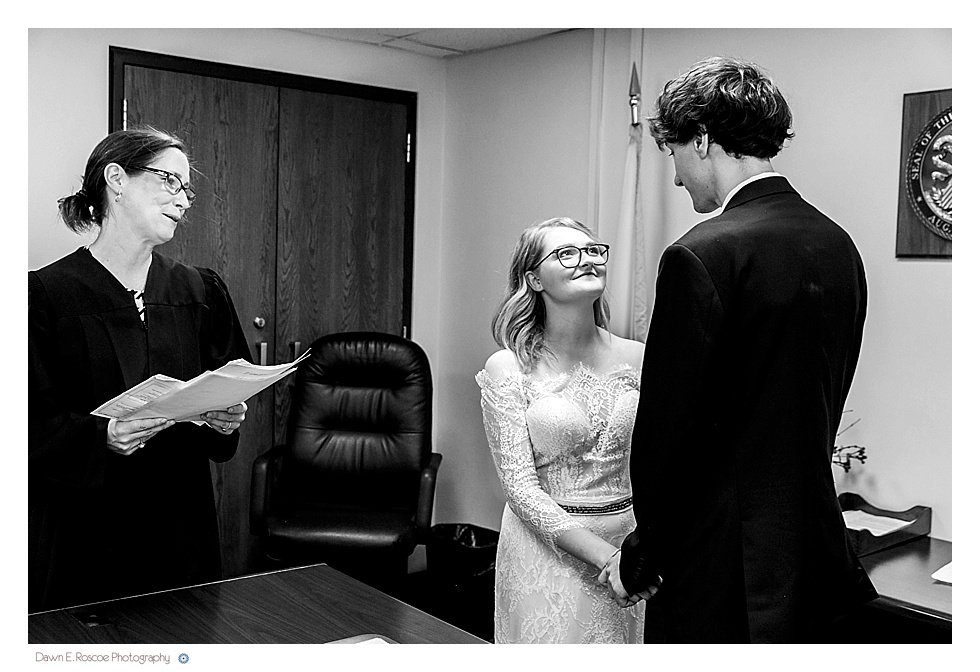 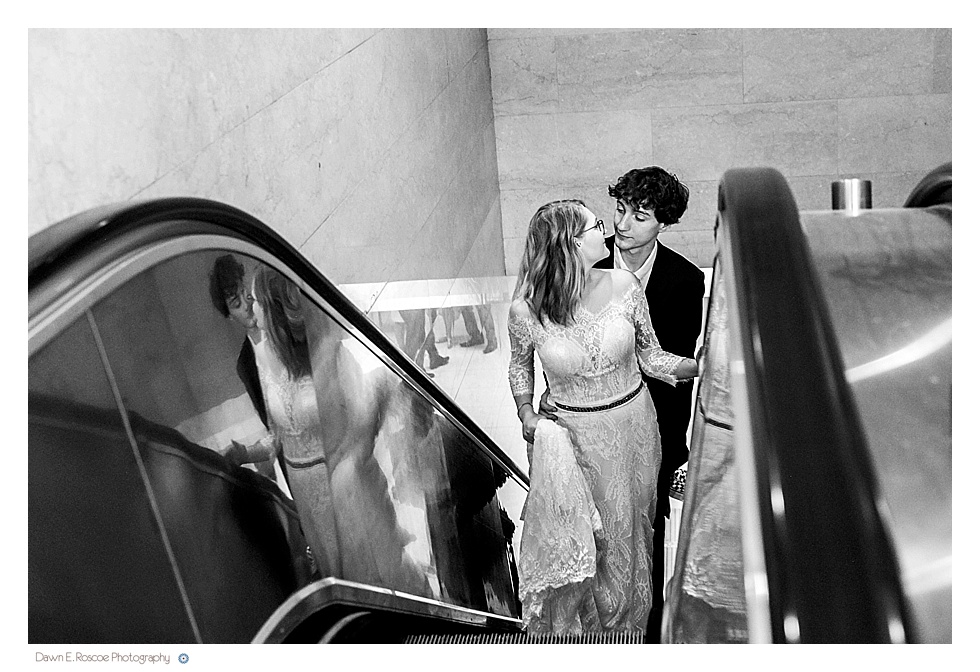 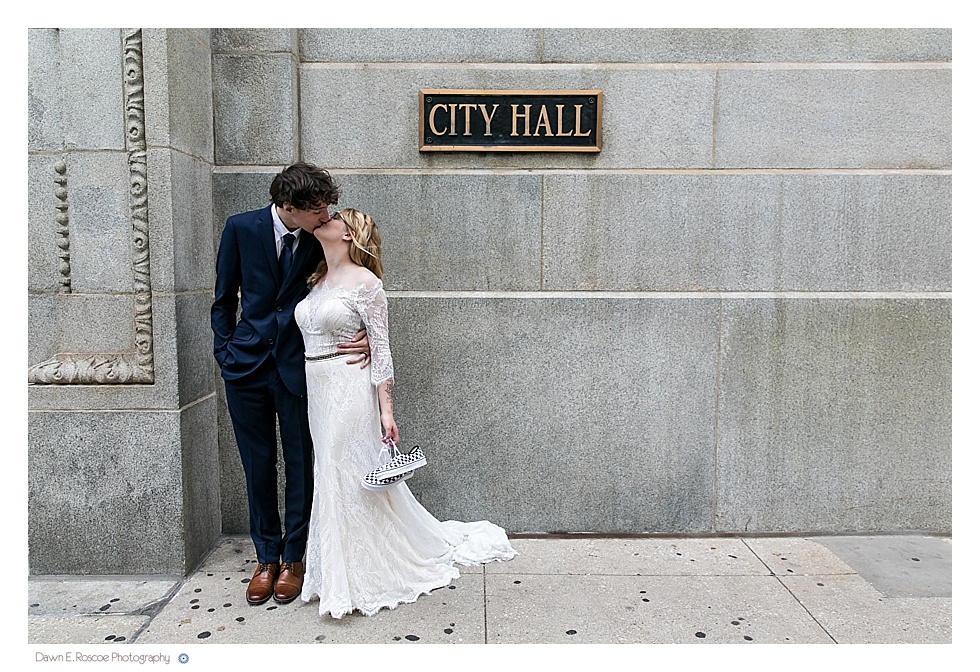 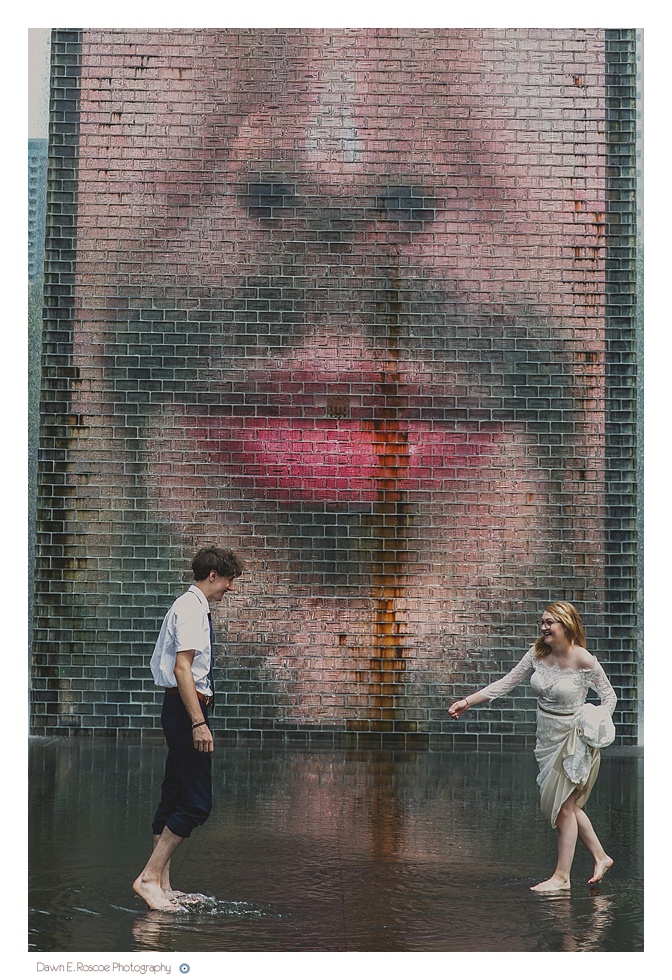 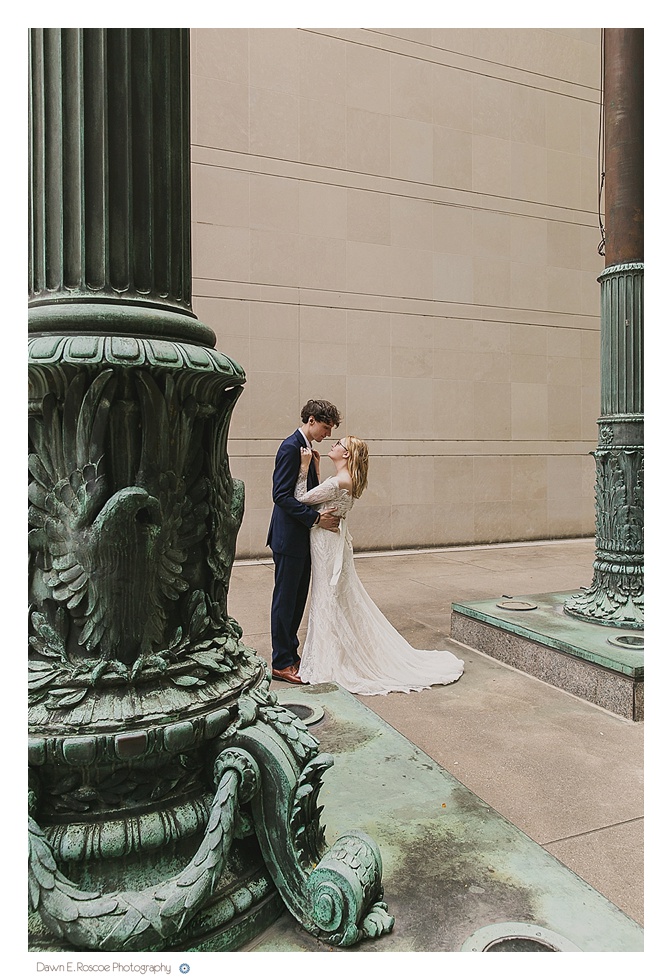 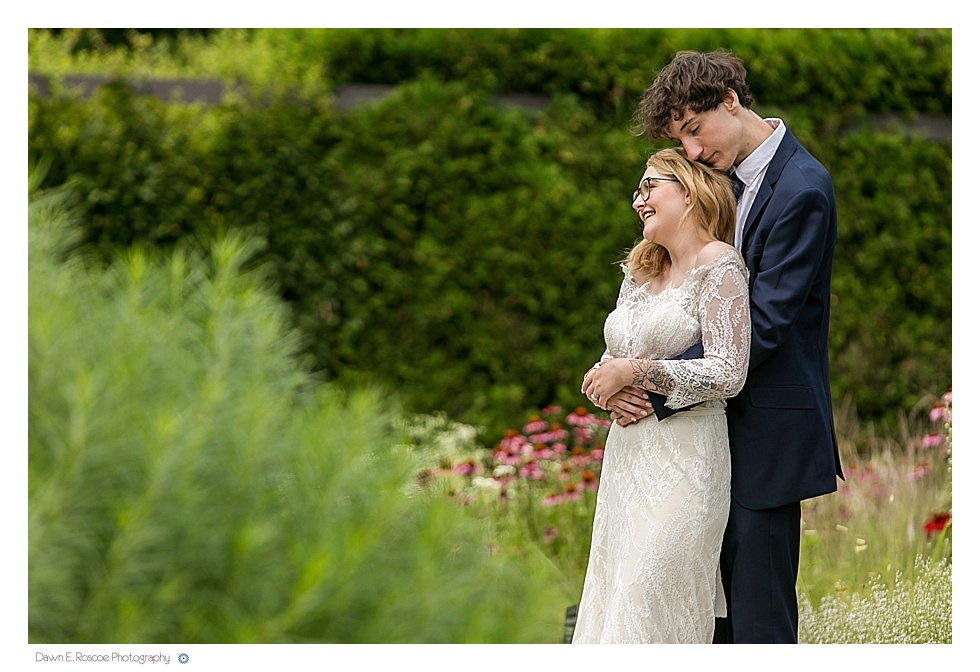 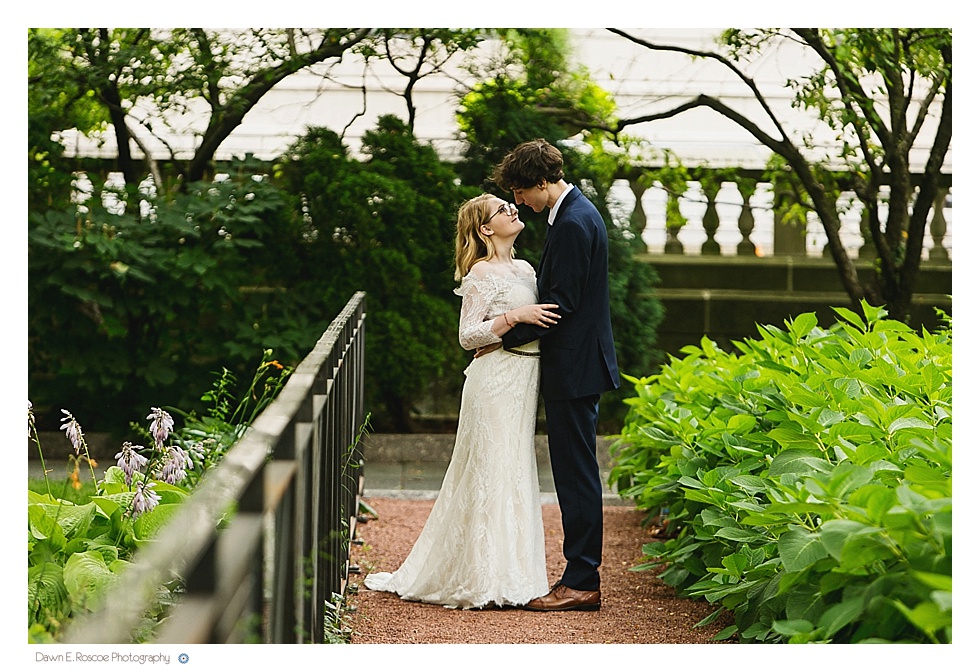 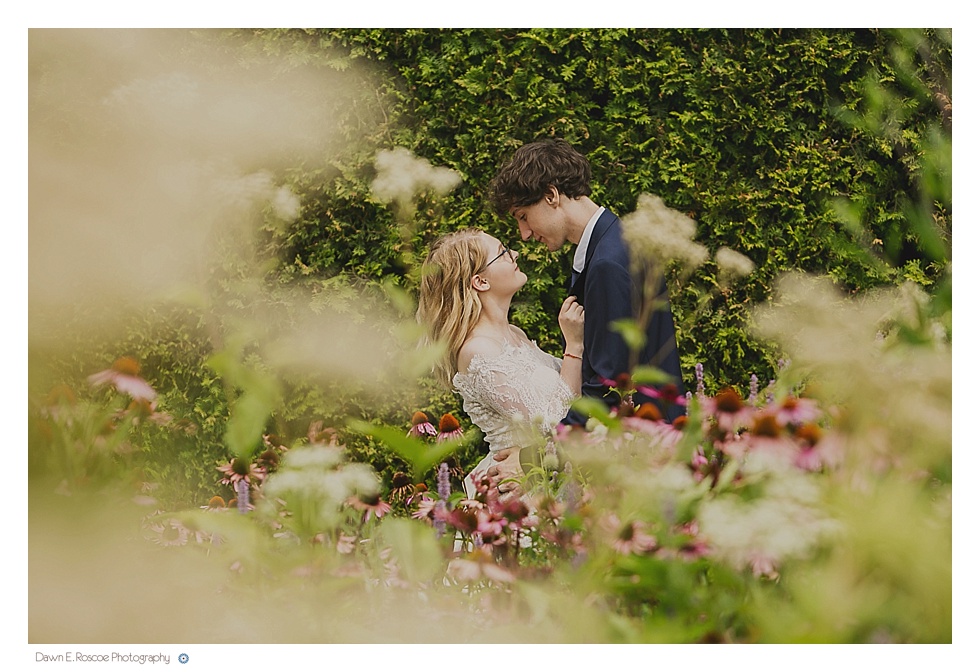 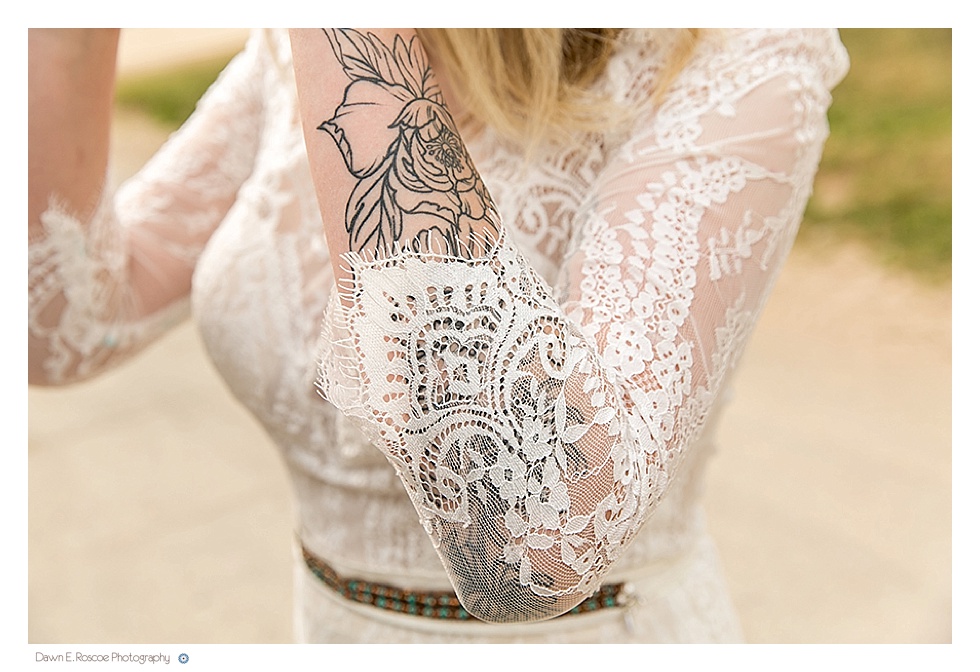 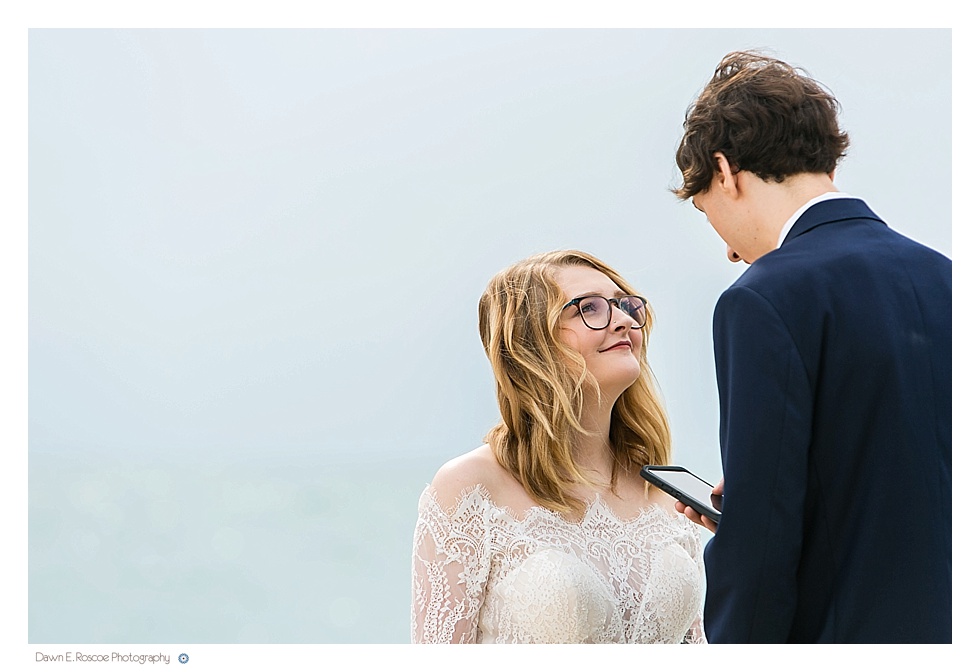 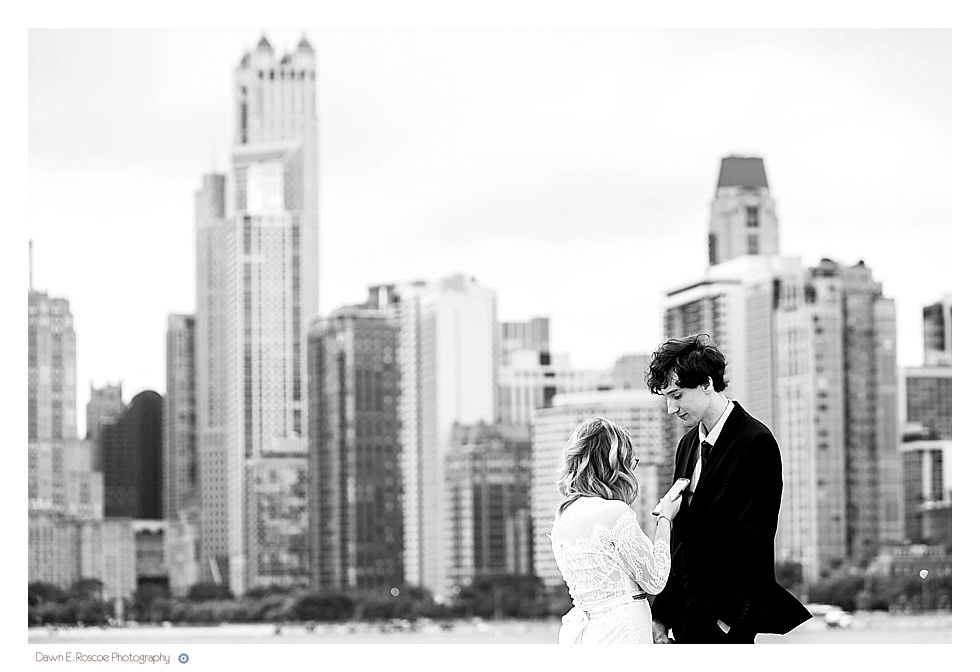 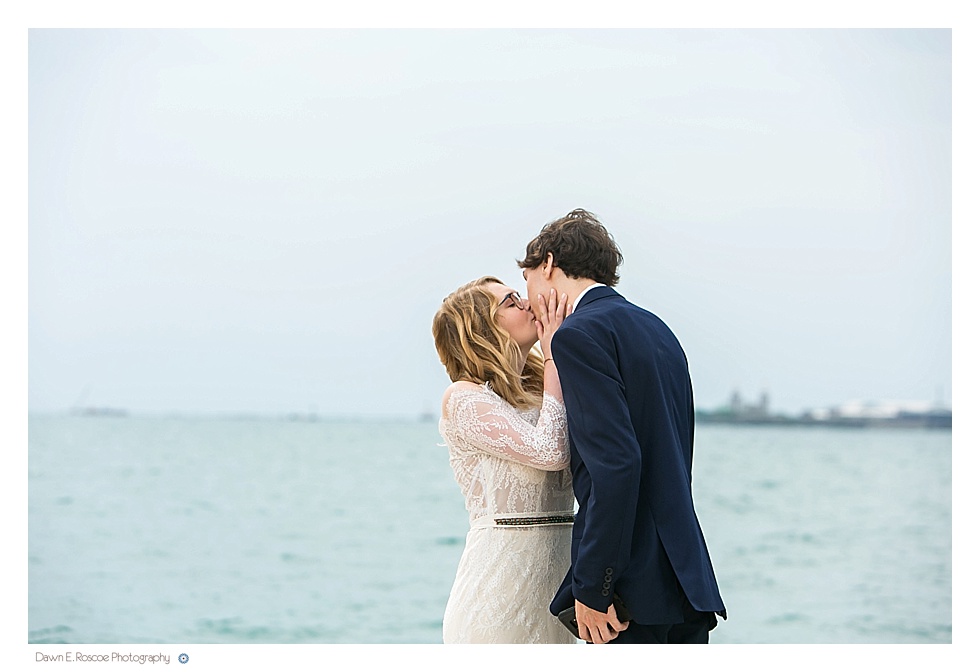 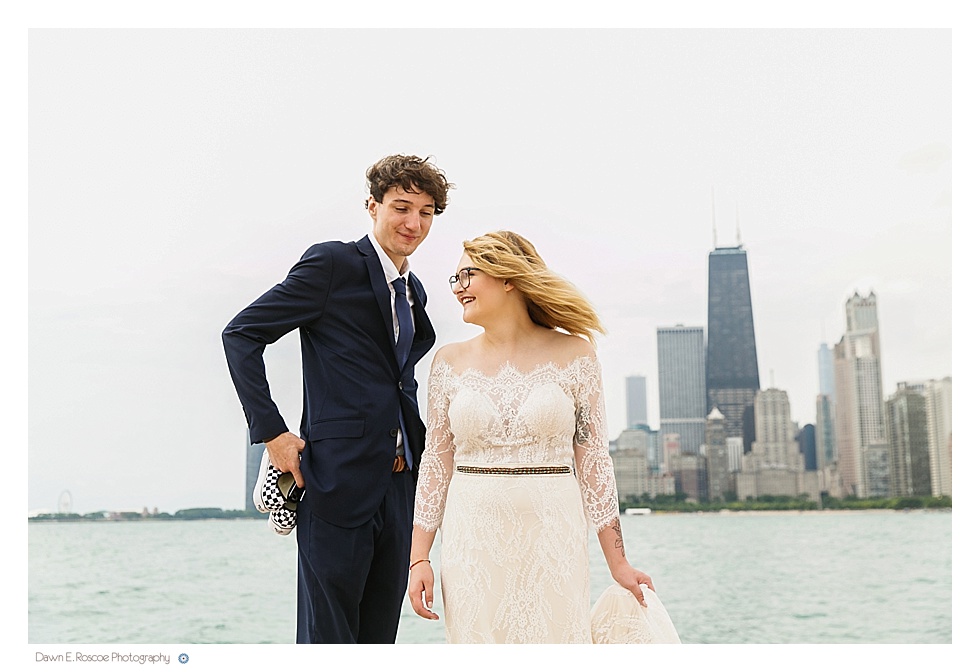 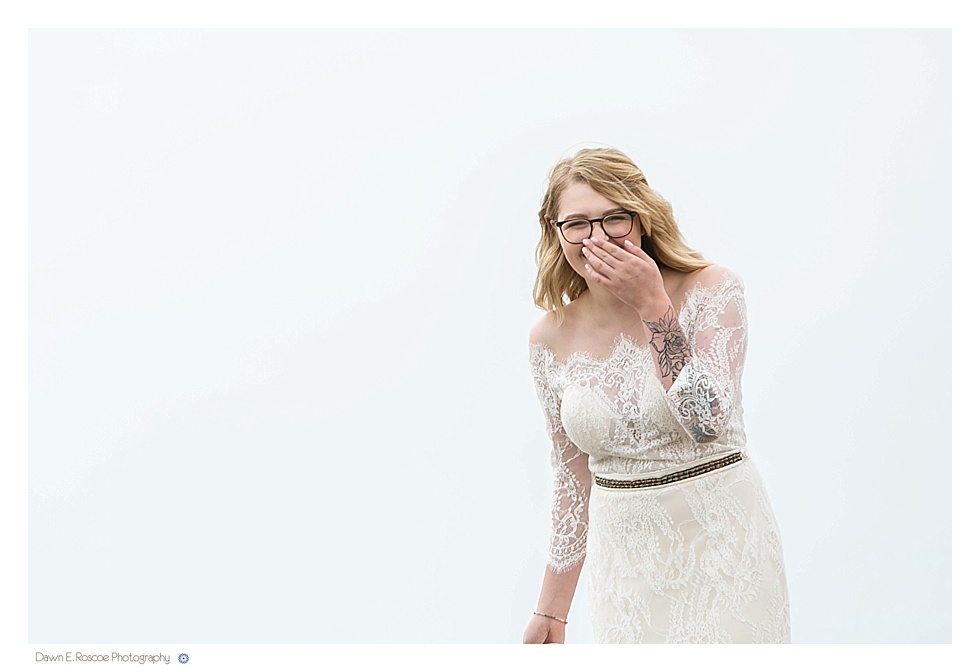 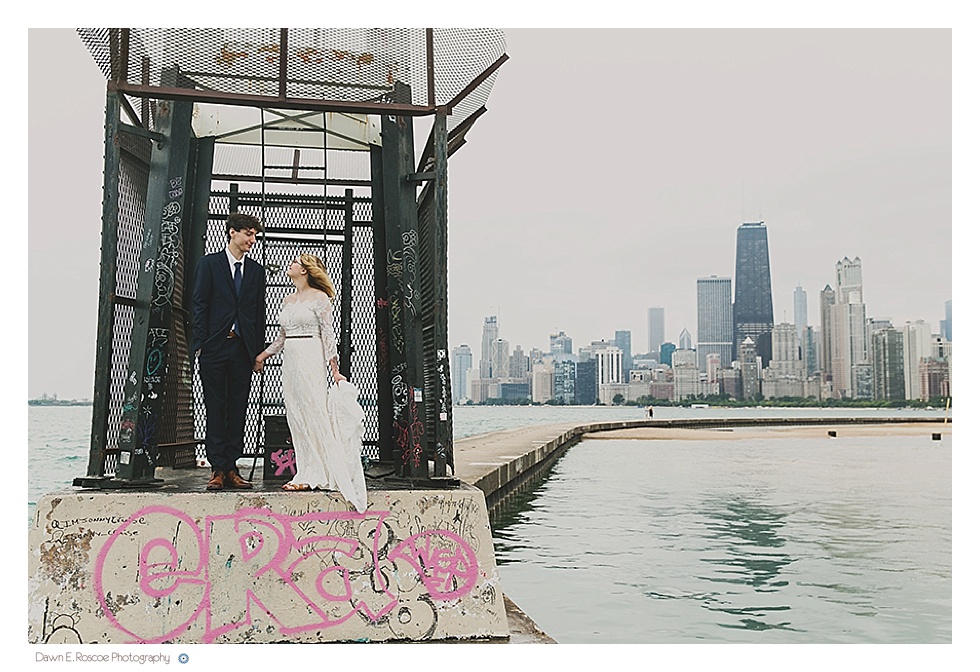 Our 2023 Elopements and Small Weddings Collections!